Not getting enough sleep can lead to being tired, cranky and even getting headaches. Most people are familiar with some of the dangers of sleep deprivation but there are more surprising reasons to make sure you get enough sleep. Here are five research findings about the dangers of lack of sleep. 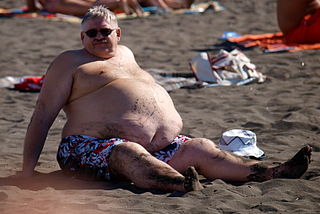 The amount of sleep you get can help or hinder you in losing weight. This is surprising because many people consider sleep to be detrimental to weight loss. They believe that because you are not actively moving around during your sleeping hours, sleep is unimportant to weight loss. This is actually completely wrong.

Though we do not physically move around much when sleeping, getting a good night's sleep is crucial in losing weight. Weight loss not only depends on diet, but also on sleep. With three fourths of Americans not getting eight hours of sleep every night, no wonders there is an obesity epidemic.

There have been many different types of studies showing the link between weight gain, obesity and lack of sleep. This is true for people of all ages, even children. One study found that even infants' weight is affected by sleep. It found that infants who did not sleep a full 12 hours a day were twice as likely to be obese at age three.

This study is extremely strong evidence that sleep loss and weight gain are related. After all, infants do not exercise or have wide differences in their diet. They all basically act in a similar manner. This suggests that no matter how old you are, a lack of sleep will affect your weight.

In another study, researches looked at over a thousand individuals for 32 years; from birth until the age of 32. They found that the children who did not sleep a full eight hours were 50% more likely to be obese as adults.

There are also studies which look at adults. These likewise show links between lack of sleep and obesity. In one of the most well known studies, called The Nurses Health Study, researchers found that women who slept five hours a night were 15% more likely to be obese than those who slept seven hours a night. Other studies show similar links between lack of sleep and weight gain in adults.

But how does sleep affect weight loss?

There is a lot of evidence showing a link between lack of sleep and obesity. For more details see here and here. 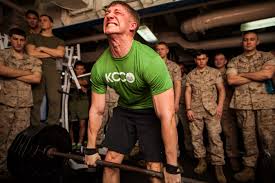 Not only does lack of sleep increase the chance of gaining body fat, it also lowers the body's ability to grow muscle. Ask any bodybuilder and they will tell you that there are three main ingredients to getting bigger muscles: exercise, food and sleep. To gain muscle mass you must do heavy lifting and eat enough food and protein. But people sometimes do not realize that recovery is actually when muscle growth happens. This is why sleep is needed for muscle growth.

When you workout, you create little tears in your muscle fibers. These muscle fibers then heal, creating most muscle mass. Every bodybuilder rests their muscles after their workouts. Proper sleep is key in muscle mass growth.

During sleep, natural growth hormones are produced and released and protein is absorbed. When we do not sleep, these natural functions do not happen.

A lack of sleep stops muscles from recovering from exercise and stress. Lack of sleep also hinders protein absorption and lowers testosterone and other hormones used in muscle growth. Not getting enough sleep hinders recovery time and increases muscle loss.

For more information on sleep and muscle see here, here and here 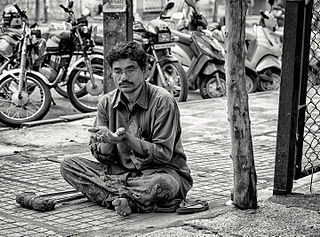 One of the main fields within economics is the study of productivity. Economists want to see what makes people more productive and more valuable. Productivity is directly related to wages. There have been studies which show a link between sleep and productivity and sleep and wages.

In one study, economists looked at the wages of people who lived on different ends of a timezone. Those on the East side of the timezone have an earlier sunset time, which leads to a longer amount of sleep, on average. Those in the West have a later sunset time and end up getting less sleep per night.

The economists looked at the two ends of different timezones and found that those in the East who get more sleep have a higher wage. Those who live in the West get less sleep and also have a lower wage.

This shows a link between the amount of sleep and income. Those who are able to get sufficient sleep at night at more likely to get paid more. This is likely because they are more productive. Those who do not sleep enough are more drudgy, tired, and unfocused. This leads to less productivity and lower wages.

This study is in line with other more traditional studies which also show a link between sleep and productivity. Other studies have taken surveys of individual sleep patterns of workers and found that those who do not get enough sleep are more likely to have worse productivity, performance and safety outcomes. Fatigue costs individuals significant wages every year.

If you want to earn more money, be sure you get enough sleep. For more information see here and here 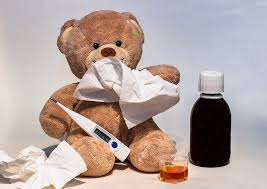 Lack of sleep can be dangerous. We have all heard stories about people falling asleep behind the wheel of a car. But not getting enough sleep can also lead to terminal illness such as cancer or diabetes.

Researchers have found links between not getting enough sleep and an increased rate of cancer. This link has been found for a number of different types of cancers including breast cancer, prostate cancer, and colorectal cancer.

There are a number of studies showing the link between a lack of sleep and breast cancer. These studies have shown the link to be true for both sufferers of insomnia and also for ordinary individuals who are unable to get eight hours of sleep. There is also research which suggests that out of all women who get breast cancer, those who have a history of not sleeping enough are more likely to get more aggressive and more deadly forms of breast cancer.

Breast cancer is not the only type of cancer linked to insufficient sleep. Men also need to be careful with the amount of sleep they get as other studies show a link between lack of sleep and prostate cancer. Prostate cancer affects more men than any other type of cancer. Sleep deprivation can be deadly.

You can read a couple of these studies here and here

Beauty Sleep Is A Scientific Fact 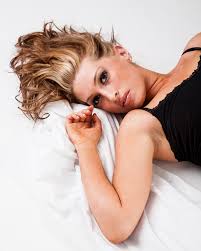 Well, not exactly. Sleeping more does not necessarily make someone beautiful, but insufficient sleep will lead to individuals looking less attractive. The main reason for this is that those who do not get enough sleep look more tired and even sickly. Tiredness and sickliness are unattractive features.

These studies suggest that people can see signs of sleep deprivation in others. These characteristics are found to be unattractive. When individuals are lacking sleep they are less attractive and are less likely to be approached for social reasons.

This is likely to be tied to the above findings that a lack of sleep decreases income. Attractiveness is also linked to higher incomes and promotions.

Studies can be found here and here

In sum, sleep deprivation will make you a social outcast. You are more likely to be overweight, weak, poor, have a terminal disease and be ugly. Sleep really is important for our well being. Make sure you get enough sleep every night.