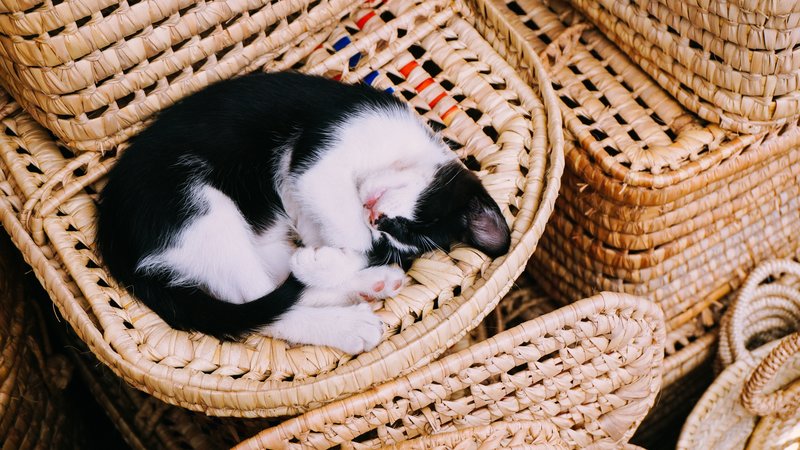 In their paper Time Use and the Labor Market: The Wage Returns to Sleep economists Matthew Gibson and Jeffrey Shrader have found a link between higher income and getting adequate sleep.

One of the main areas economists study is productivity. This is, how efficient workers are at producing output. Another popular question is how to increase productivity. More productive works are obviously more desired. The idea then goes that the most productive workers get paid the highest wages.

Outside of work, we spend more time sleeping than just about anything else. Yet economists have surprisingly not studied sleep's effect on productivity. There are studies about specific fields, such as doctors or students, and those studies show that less sleep leads to inefficiency and mistakes. But there are few studies linking income to sleep.

They find both of the above assumptions to be true. Individuals who live where the sun sets earlier do go to bed sooner and get more sleep. Also, those who sleep more have a higher wage. In the long run this higher wage is equal to about 5%. If someone is paid $50,000 per year, getting more sleep can lead to an increased wage of $52,500 per year. $2,500 every year sounds pretty great.

Sleep is also indirectly related to how much money we make through its health benefits. A lack of sleep is a major cause of many health problems which lead to loss of productivity, time off from work and costly health bills. According to the CDC, not getting enough sleep increases your chances for heart attack, coronary heart disease, stroke, asthma, cancer, arthritis, depression, kidney disease and diabetes. Those are pretty much the main killers of Americans.

A lot of people think sleep is a waste of time. They believe that they can work 16 hours a day and make lots of money without any side effects. Those workaholics are wrong. Their bodies need a sufficient amount of sleep every night. If they are lacking sleep on a regular basis they increase their chance of getting sick. What is the point of working really hard while young, only to get sick and not be able to enjoy that money later on in life?

Not getting enough sleep will not only make you poorer, it might make you sick.

Getting to bed early, and being able to have a good comfortable sleep is important for you and your paycheck. If you have trouble sleeping, an investment is a quality mattress and a good comforter is going to pay for itself.