Many luxury comforters and pillows are filled with down. So are a lot of top end sleeping bags. Down is actually made from feathers. Not the larger stronger feathers you see in a bird's wing though. Down is made from tiny fluffy under-feathers that birds have next to their skin. Down is light weight, soft, fluffy and great at keeping warmth. Because of these features it is one of the most sought after bedding materials. 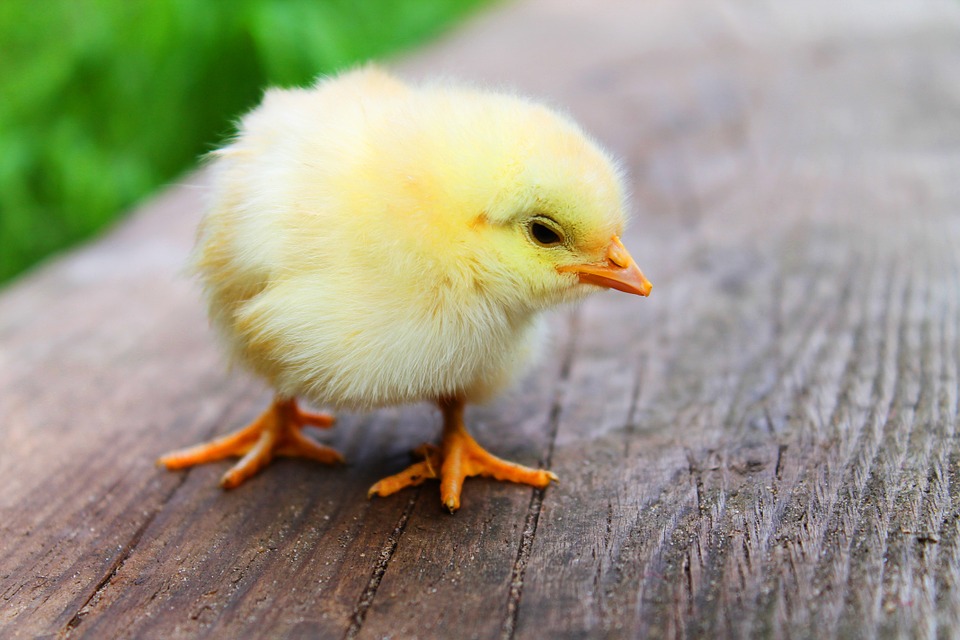 If you have ever seen a baby bird such as a chick then you have seen what down is. The feathers that baby birds have on them are a type of down. These down feathers are small and soft, more similar to fluffy fur then to adult-bird feathers. Adult birds have similar soft fluffy down on their bodies, but it is located under their larger feathers, next to their body. This layer of down allows the birds to stay warm.

Down is amazing at retaining warmth. Think about the types of environments in which birds are able to live in. Ducks sitting on ice cold lakes are able to keep their bodies warm because of their layer of down feathers.

Why is Down Used in Bedding?

As stated above, down is great at keeping warmth in. But there are other materials which can be used to trap heat. Down has other features which make it a sought after bedding material.

First, it is soft. When laying down on a pillow or covering yourself up with a blanket, you want the feeling of softness. You want to feel like you are laying on a cloud. Down provides this kind of softness. It is fluffy and not overly heavy.

The reason down is used in high-end sleeping bags is because it is light weight, but also because it is compressible into a small space. The fluffiness of down means that there is actually a lot of free space between the feathers. When compressed, the down takes up a lot less space than synthetic materials of equal warmth would take up.